Two Thousand & Fourteen… As I Saw It

This certainly isn’t the first time that I’ve found myself at the end of a year, thinking ‘where on earth did an entire year go’… But seriously, this year feels to me as if it has slipped through my fingers so quickly that I’ve barely had chance to take stock of anything at all before it’s gone and a new year is right around the corner. That being said though, I certainly have noticed some incredibly important things during this year that have impacted me greatly. I learnt to shoot less, but to see more. I spent more time listening and, I genuinely took people’s stories in, allowing them to resonate in me, which in turn, allowed me to capture images that really connected with people, that truly captured… Them. I went with my heart and I backed myself to shoot the way that I shoot. I took images honestly, genuinely, and thoughtfully. I spent less time taking photos of my beautiful little family, and much, much more time interacting with them, learning and helping to create their story, and their own, our own priceless memories. Once again, I look back and think that… yes, I sure took some great photos, although more and more, I’m really learning that it seriously is, all about the story. And without that story, without that meaning, genuine connection and an honest bit of heart, all you’re left with is a picture. These images aren’t ‘the best’, they’re not ‘my favourites, nor are they in any particular order. They’re simply part of the way that I saw this year through my lens. They’re some of the connection I saw, some of the incredible people I spent time with, and places I visited. They’re now part of my story. I hope that you can have a safe and blessed twenty fifteen… And that your story gets even better as the next year flies by. 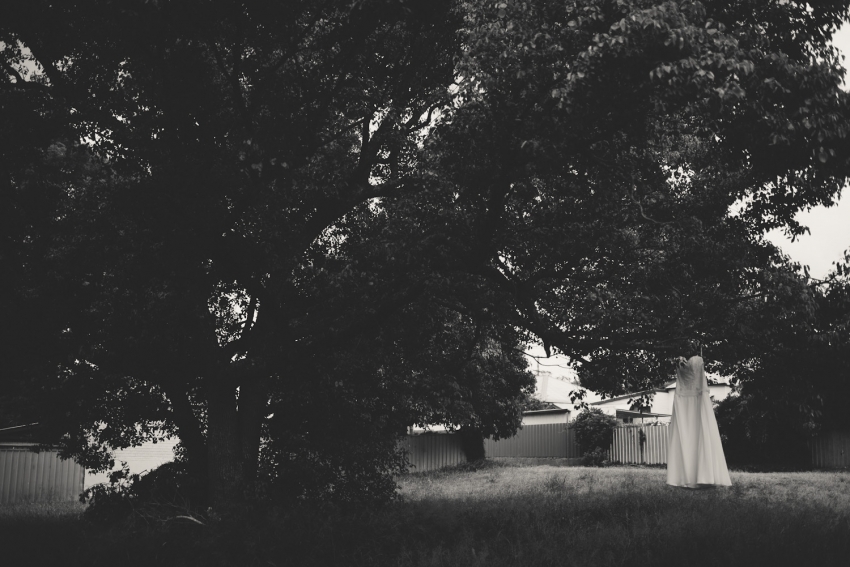 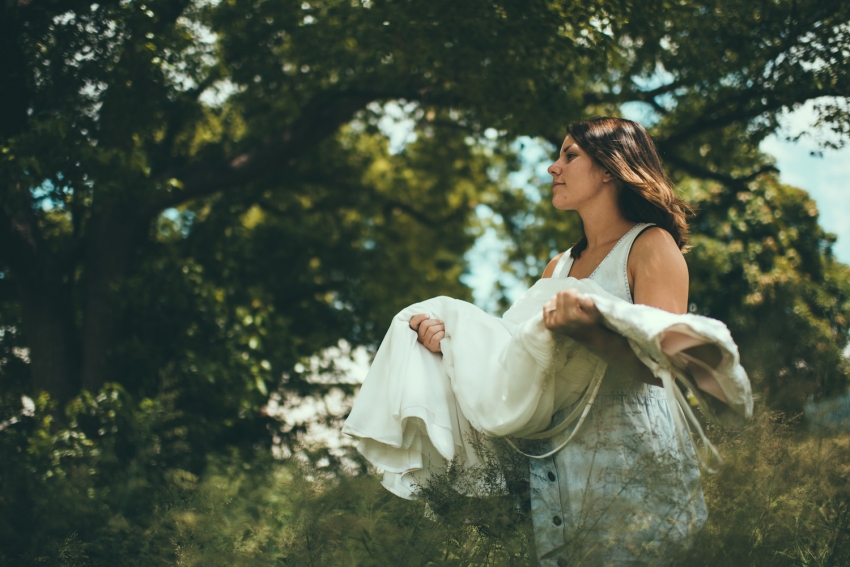 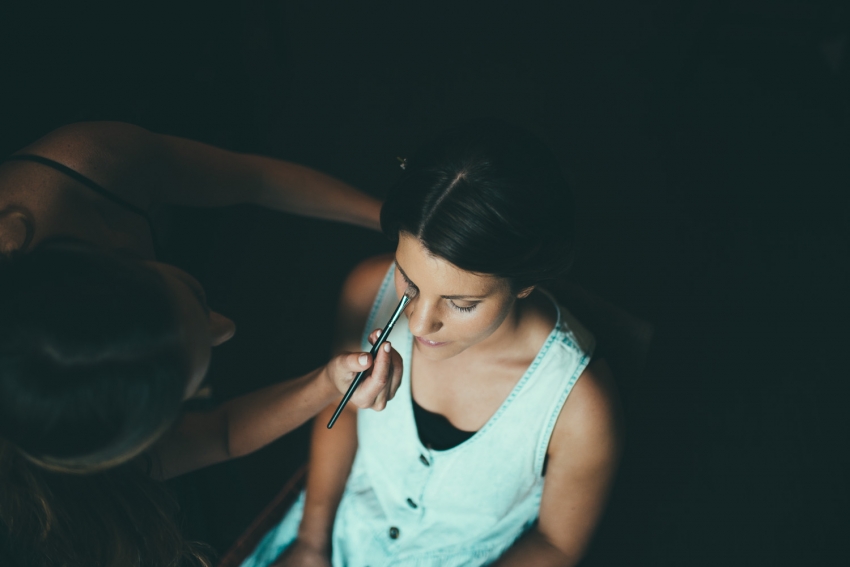